After two games of the final match, the reigning Champion of the World loses to the only semi-finalist who has never captured the chess crown yet.

In the first game, Ju Wenjun and Lagno played out a rare hybrid of the King’s Indian and the Grünfeld Defense. Black, despite having continuations that were healthier from the positional point of view, entered the variation where her pawn structure became compromised and her dark-squared bishop ran the risk of remaining shut-in until the end of the game. 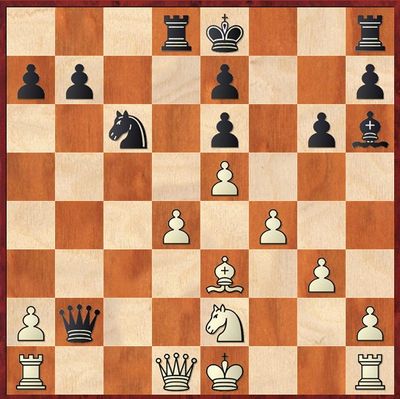 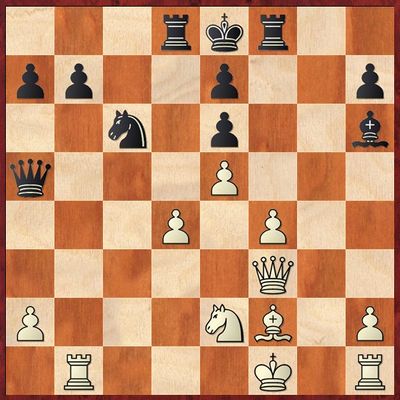 On the next move, Lagno had a chance to gain an advantage without resorting to such strong remedies.

However, Black continued 23…Qd5, her pieces backed out in the ending, and soon it was already Champion of the World who had an edge. 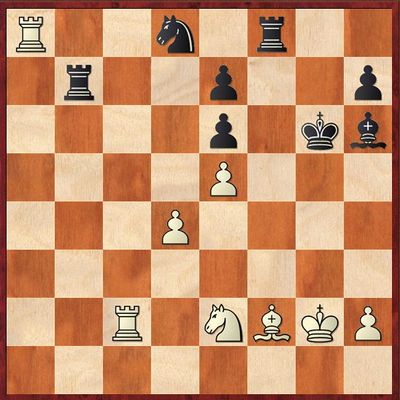 Immediate attack 32.Rcc8 is parried with 32…Rb2. While activating her knight through 32.Ng3, White keeps in mind an amusing opportunity 33.Rcc8 Rb2 34.Nh1!, and Black is in for difficult problems. However, Ju preferred to return to the 3rdrank with her rook instead and contented herself with a peaceful outcome.

Another draw, just like in five previous games with regular time-control between those opponents in the period from 2011 to 2013. In their 7thgame, the balance has been broken.

In the opening, the Russian, who was playing White, employed the continuation 9.Nfd2 that quickly comes into fashion now (previously, there almost solely occurred 9.Nbd2). Ju Wenjun herself introduced it into practice at a high level in her game with short time control against Guo Qi; more than that, the game was played according to the Bronstein (or Basque) System, where opponents simultaneously play each other on two boards. Later the move was adopted by such players as Carlsen, Karjakin, Ding Liren, Dominguez, Fedoseev… White gives up a pawn and agrees to double pawns on an outer file for the sake of activating his bishop pair quickly. 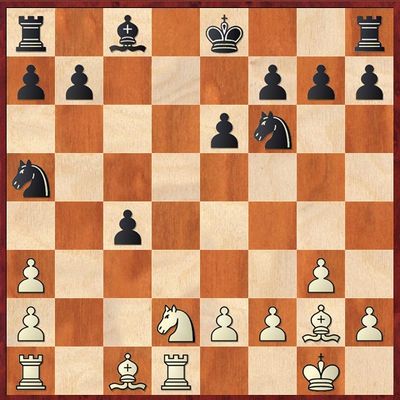 However, in the current game Lagno traded her light-squared bishop for the knight almost immediately and restored material equality. The resultant rooks-and- bishops-of-opposite-colors ending looked perfectly safe for Black; nevertheless, after making several obvious-looking moves, she found herself in a position where her active chances were practically non-existent, while White was able to display the initiative on both sides of the board. 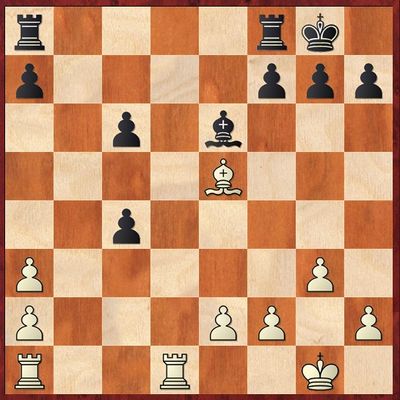 Worth attention is 17…Rfe8 18.Bc3 Bf5 19.Rd2 Rad8, and after 20.Rad1 Rxd2 21.Rxd2 f6, it is rather difficult for White to carry out f2-f3 in view of …Re3, and if 20.Rxd8 Rxd8, then Black temporarily controls both open files. Even if White manages to avoid exchanging the second pair of rooks and put the question to a bishop through f2-f3 and е2-е4, the weakening of the d3-square would be in favor of her opponent. 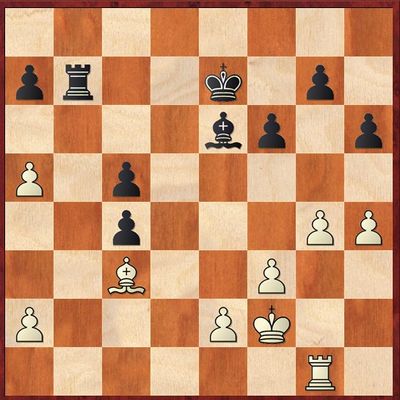 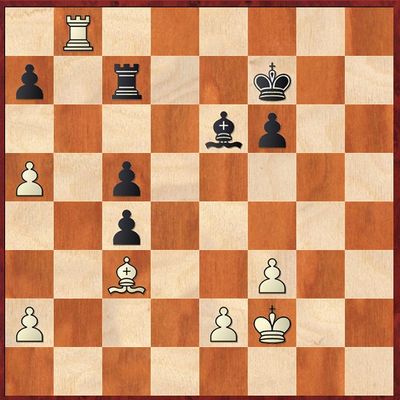 Here Ju missed her chance to restrain this obnoxious spy with 33…Bc8. In the continuation she had chosen, White loosened her opponent’s defense with her last-rank maneuvers, got close to weaknesses in the Chinese player’s camp and eliminated the с5-pawn.

Even after that, the engine points at serious resistance – after all, White has no passed pawns yet, and her edge pawns do not correspond with her bishop’s color. However, in the practical game, psychological problems added to Ju’s objective difficulties on the board; the World Champions made more unlucky moves, and her defense crumpled.

Throughout the game, Lagno’s play was faultless.