The second game of the final match between Ju Wenjun (China) and Kateryna Lagno (Russia) was played on November 20 in the Ugra Chess Academy. Lagno played White.

In the Catalan Opening with the early exchange of the queens White employed a temporary pawn sacrifice, obtaining the bishop pair in return. She regained the material soon, however, one of her bishops was exchanged for a knight, and an ending with rooks and opposite-colored bishops ensued. 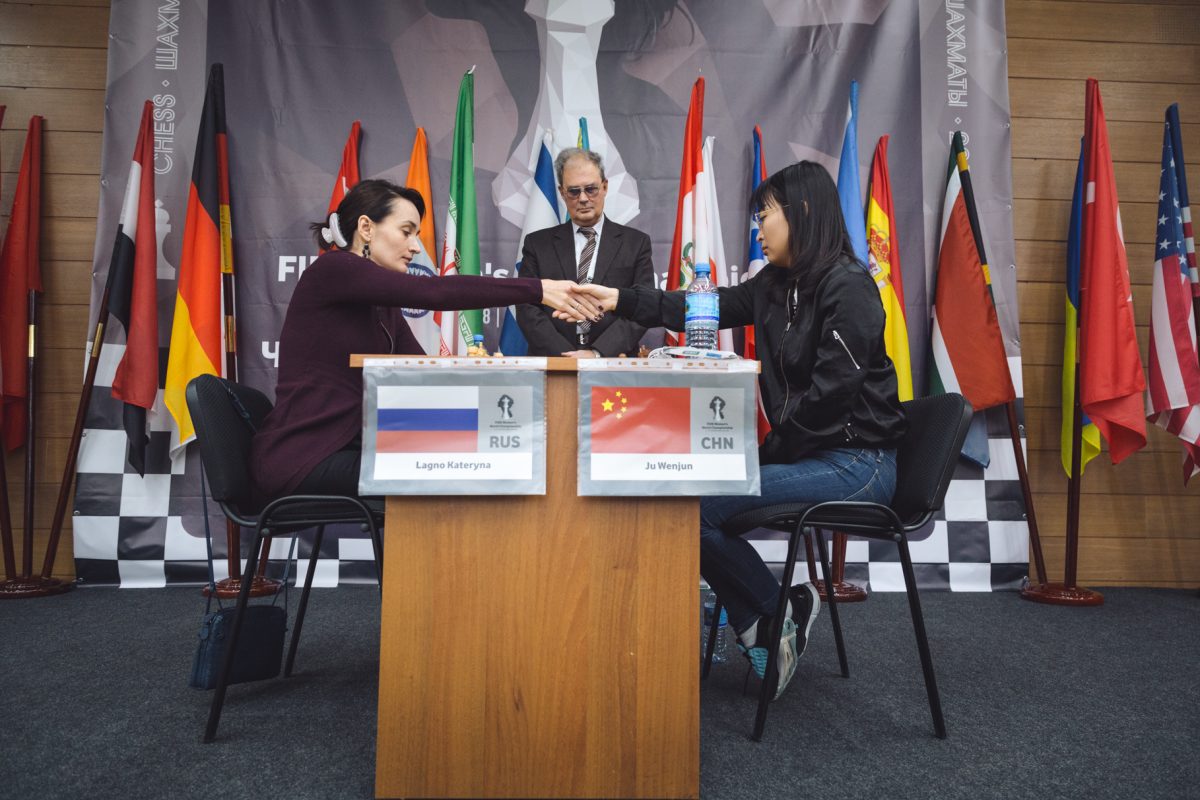 White’s position was slightly better due to favorable pawn structure and more active pieces. Kateryna traded a pair of rooks and made a pawn break on the kingside. Ju Wenjun was forced to defend passively on both sides of the board. 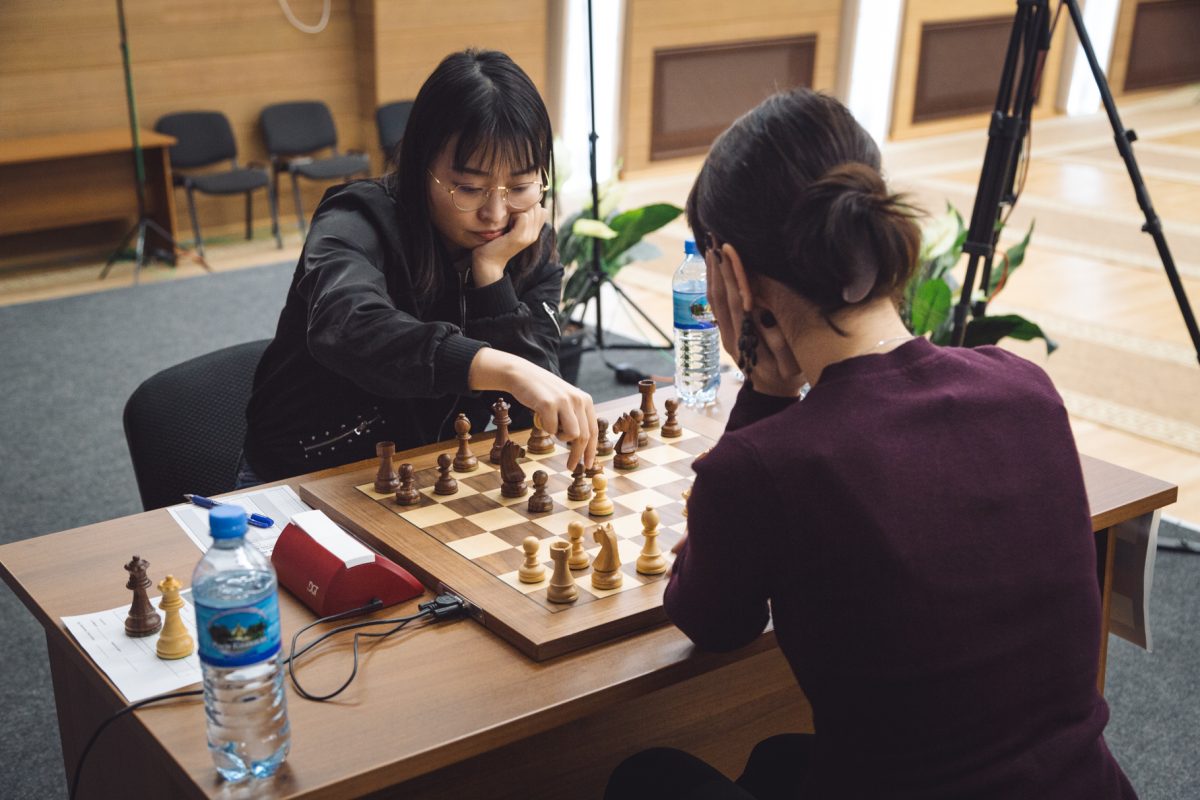 With precise maneuvers Lagno won a pawn, and then the opponent’s mistakes allowed White to claim the game. Ju Wenjun resigned on the move 59.

The third game will be played on Wednesday, November 21. Ju Wenjun will have the white pieces.