Alexandra Kosteniuk (Russia) defeated Anna Muzychuk (Ukraine) on tie-break of the quarterfinals and advanced to the semi-final of the Women’s World Championship.

– Alexandra, what happened in your games today?

– The second game was a total disaster for me. I missed her idea with d5 and after that I was completely lost throughout the game. But somehow I made a move on one second giving away a knight. But I think that was the best position for me a long time. And then somehow luck was on my side.

– What about the first game?

– The first game was quite logical. At least, the first part of it. I think I got a pleasant position from the opening, and that was the idea to play this line. I mean there was not much advantage but at least it’s easier for White to play it. Then somehow complication started and again I think I was more precise in those complications.

– Since you’ve become a semi-finalist, do you support the idea to make the women’s championship cycle to be like the men’s one?

– I think it will be more logical to have everything similar to the men’s cycle. So you don’t have to explain how things work in the women’s chess. The details can be different but the system should be the same in men’s and women’s events. It will be interesting to see how it goes.

– Did you have any thoughts on qualification for the semi-final before it?

– I knew that I had a good chance to qualify by rating even if I hadn’t qualified but, for example, now Anna qualifies because she is higher rated than me. But usually you prefer not to concentrate on that kind of thoughts. As soon as the game begins you just focus on it. 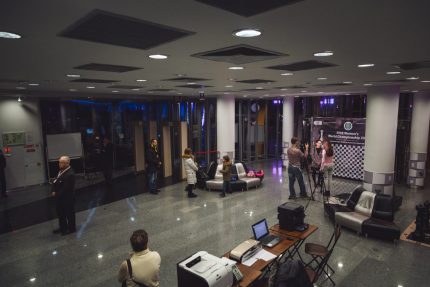 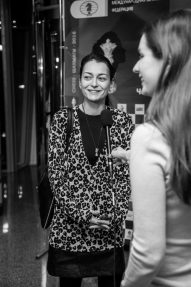 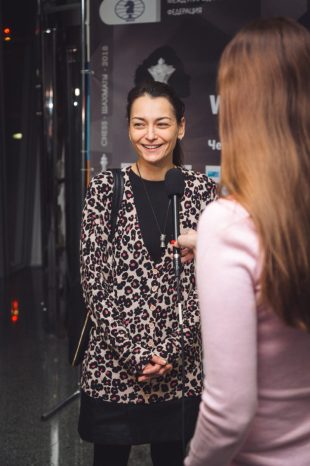 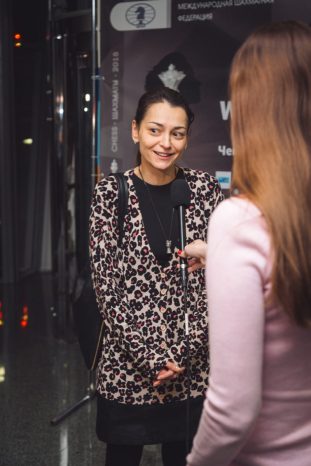 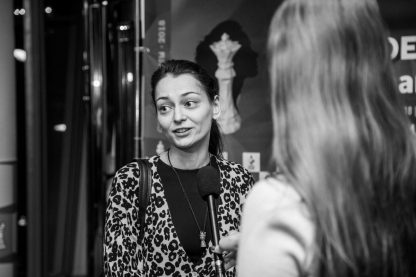 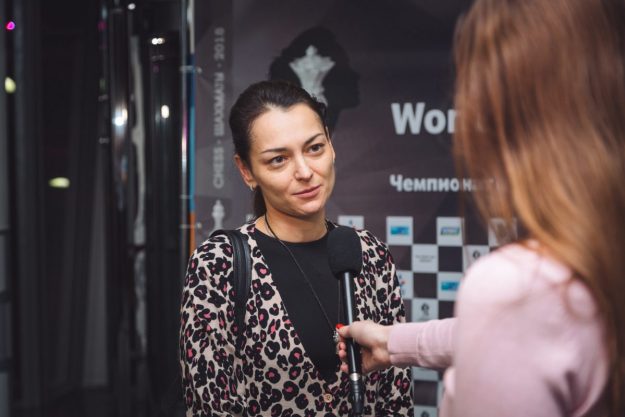