Grandmaster from Yekaterinburg helps Valentina Gunina, but is rarely seen in the playing hall. After all, he was invited not to show off, but to forge sharp opening weapons for his player.

– To begin with,  I consider myself a second, not a coach. In my opinion, there is a marked difference. A second helps his player during a competition or training camp, and works on openings only. A coach has a greater goal of improving the player’s overall skill. I have never coached anyone except myself.

– What is your responsibility here?

– Opening work. Obtaining comfortable positions as Black. There are many playable lines, but I need to pick those that suit my player’s style. As for playing White, I must find the lines that do not lead to a forced draw after the move 15.

– Is today’s chess much different from what it was ten years ago?
– The main difference is in volume of information, which grows in geometric progression. For instance, a single line in the Nimzo-Indian Defense today requires as much time as the entire opening a decade ago. Also, building a base repertoire as Black is much easier than ever before.

– Why is that? Because the computers have improved?

– There are many more engines, and they’ve gotten stronger. Also, a high quality correspondence databases are now available. In before you had to discover a lot on your own, often through painful trial and error approach.

– So, the gap between strong and average grandmasters has diminished?
– Only in the opening. In the past elite players were far ahead, but now one can get much closer to them through high quality work with the computer. Modern players understand promising and unpromising directions of play much better.

– What about other stages of the game?

– Well, this revolution had nearly no influence on the middlegame. As soon as the players, even elite grandmasters, begin to play on their own, they make mistakes on nearly every move. 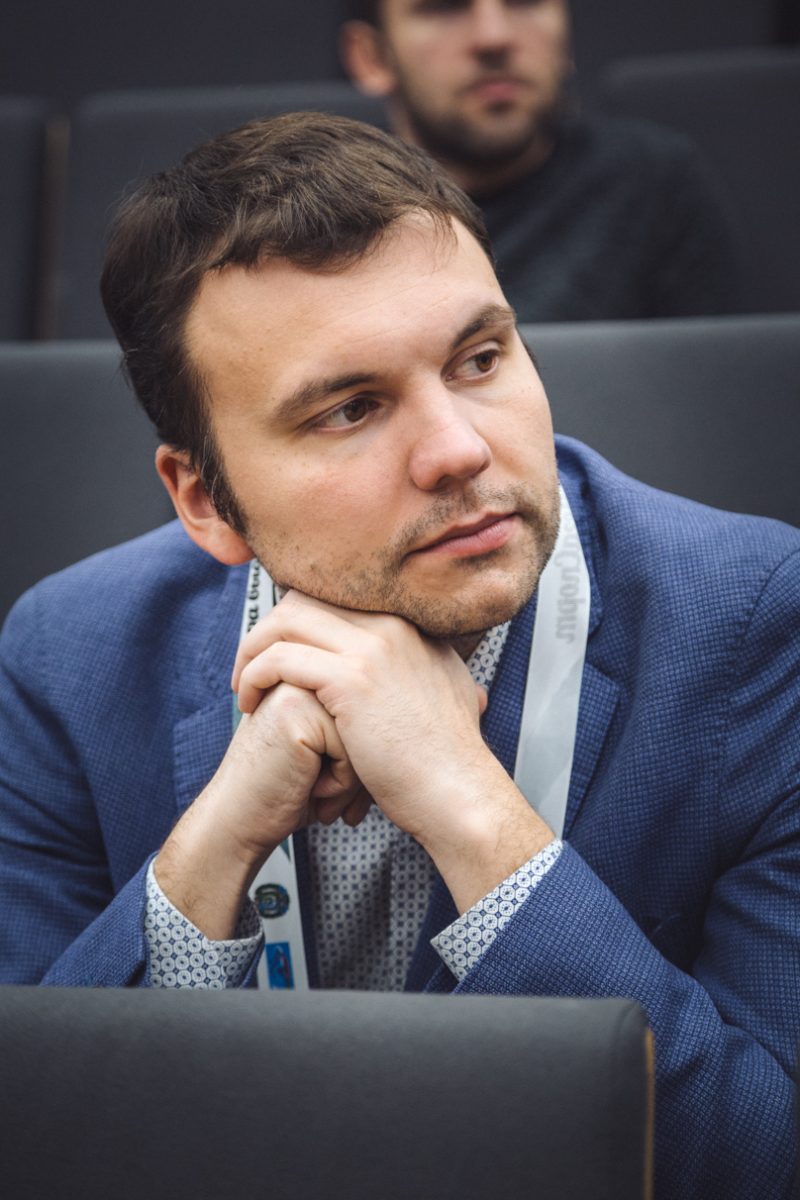 – To sum up, the computers help us finding the best moves quicker…

– Not the best moves, no. The computers help us avoiding bad moves, we aren’t wasting time on those anymore. However, finding the most promising and also sensible move from the list of acceptable ones is, according to Emil Sutovsky (and I agree with him), a true test of skill of a chess analyst.

– How often do you pass this test?

– Sometimes I manage to discover something interesting. Once I showed a fresh idea in the Chinese League. In half a year Karjakin used it against Anand in the Candidates tournament and won a good game. Almost immediately the idea was employed by a hundred players!

– How deeply do you have to dig? Are we talking about improvements beyond the 20th move? Or earlier?

– It is better to find a new idea as early as possible. Recently the London System became fashionable, the 1.Nf3 d5 2.e3opening is also gaining popularity, and so on. However, sometimes one can find new ideas in well-developed schemes.

– How do you find where to look?

– We all have our inner compass, positional understanding, and intuition that relies upon our analytical experience.

– And how do you decide whether a certain idea will work for your player?
– It’s simple – she must understand the ideas behind maneuvers, know things to desire and to fear. 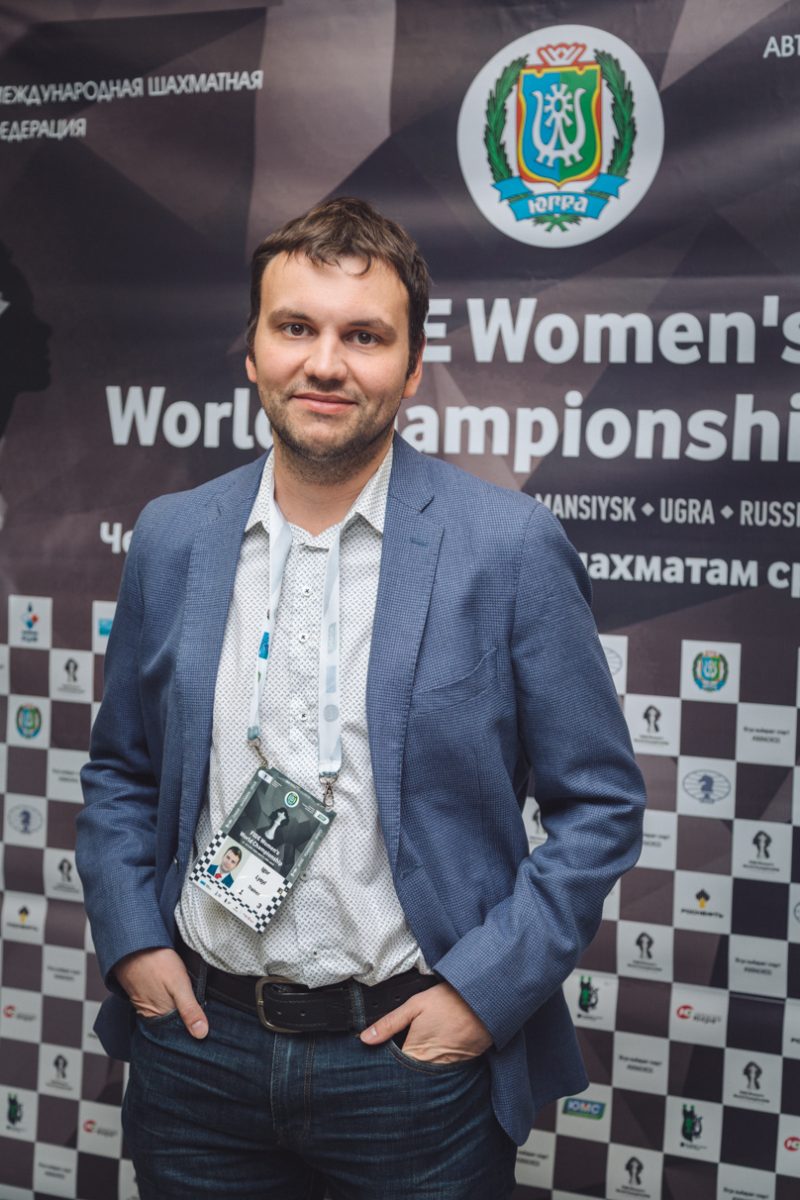 – Does the player have a say in picking the opening line?

– Of course, this is totally her responsibility. She knows her likes and dislikes better than anyone. However, even if I do a good job, but the result of the game is unsatisfactory, I do not feel particularly pleased.

– Who is responsible for the loss?

– Coach is always responsible for the loss. And the player is the one to take a credit for a win.

– What happens if the player does not like the line you prepared?

– I can always offer it to someone else or use it myself. However, usually you begin to understand your  player’s favorite type of positions fairly quickly, after a couple of days of intensive work.

Our approach must always be based on the player’s personality. Sometimes you should analyze everything together, sometimes you do the work yourself and send the analysis with detailed explanations – there is no substitute to words. Sending computer lines without human annotations in totally inefficient.

– How do they manage to memorize everything?

– Some people have better memory than others, but it is always easier to remember something explained with words. Bare variations are nearly impossible to memorize. 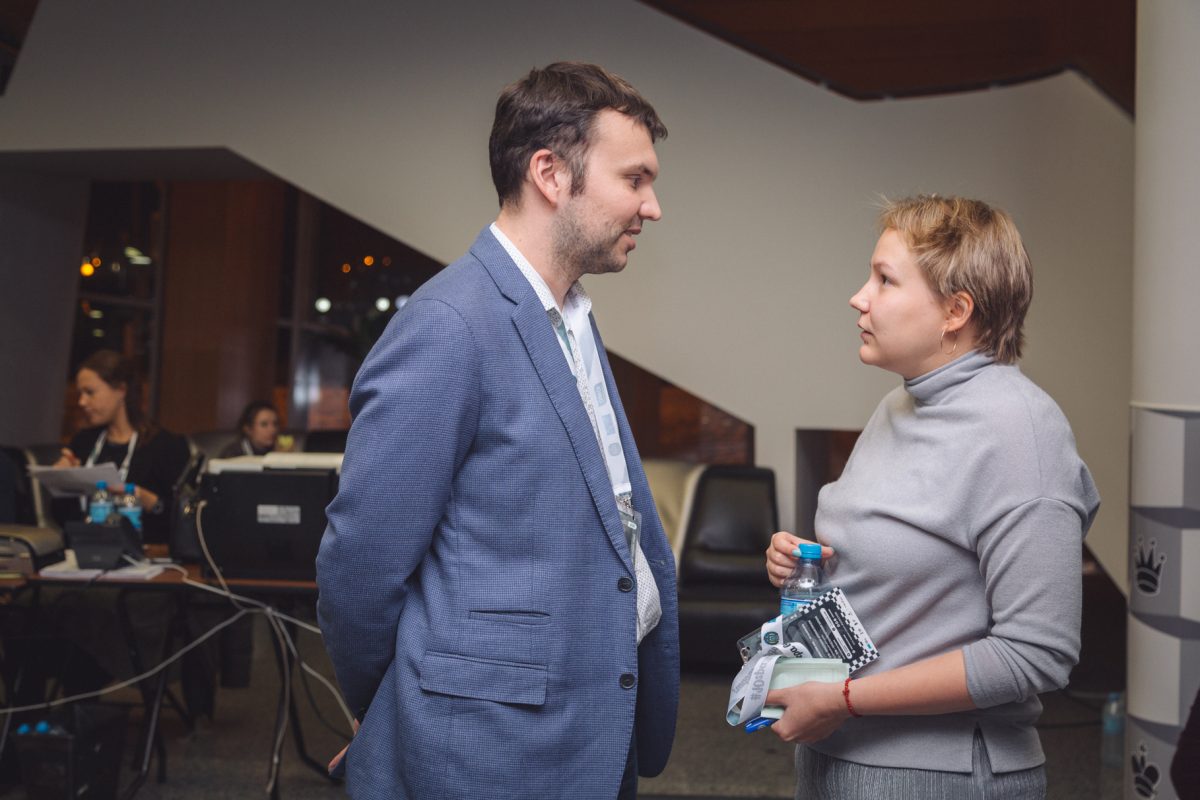 – What is the most satisfying moment in your work?

– When the game is finished, the result is right, your player did everything you had planned, and the opponent made a mistake you had expected. Then you realize you’ve made an impact.

– How important for a coach to be near the player?

– Sometimes I work via Skype, and the difference in my efficiency is huge. When you are near the player, it is often sufficient to look in her eyes to realize whether she understands you or not. 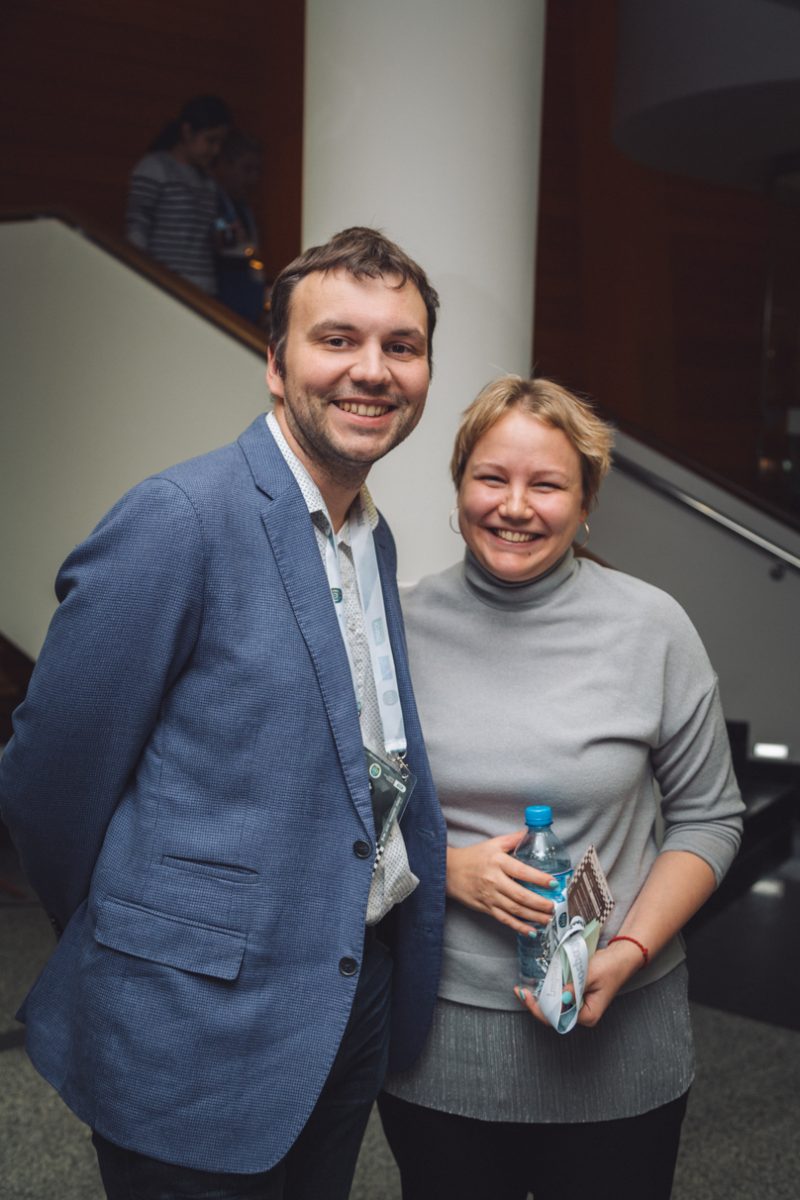