The FIDE Women’s World Championship will be held in Khanty-Mansiysk on November 2-23, 2018. 64 chess players from 28 countries will determine the strongest one according to the knock-out system. 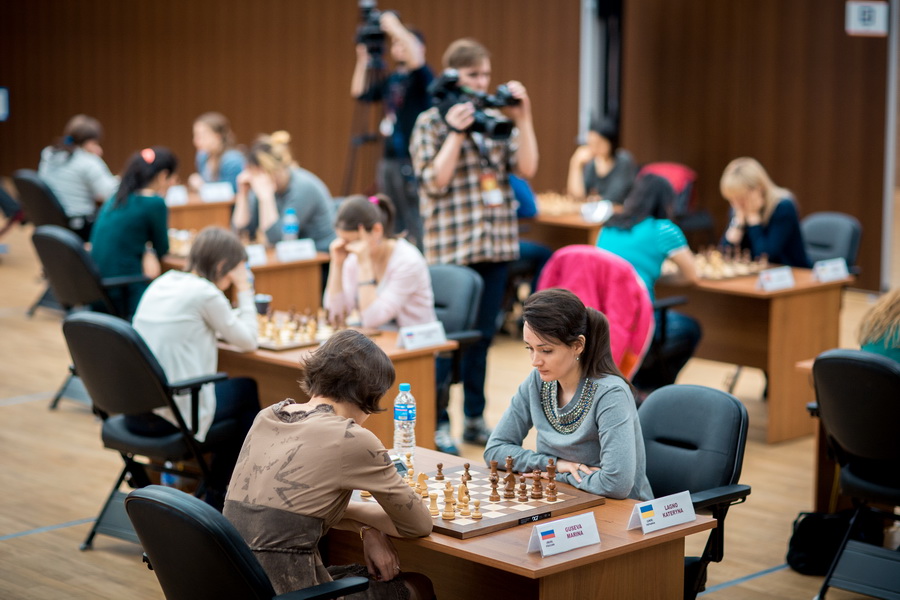 There shall be five rounds of matches, comprising two games per round, with the winners progressing to the next round. The 6th (final) round shall be played over four games. If the score is equal after regular games of each match, tie-break games shall be played.

The winner of the final match will be declared Women’s World Champion.

The FIDE Presidential Board members have unanimously supported the proposal of the FIDE President A. Dvorkovich which has been approved by the FIDE Commission on World Championships and Olympiads. 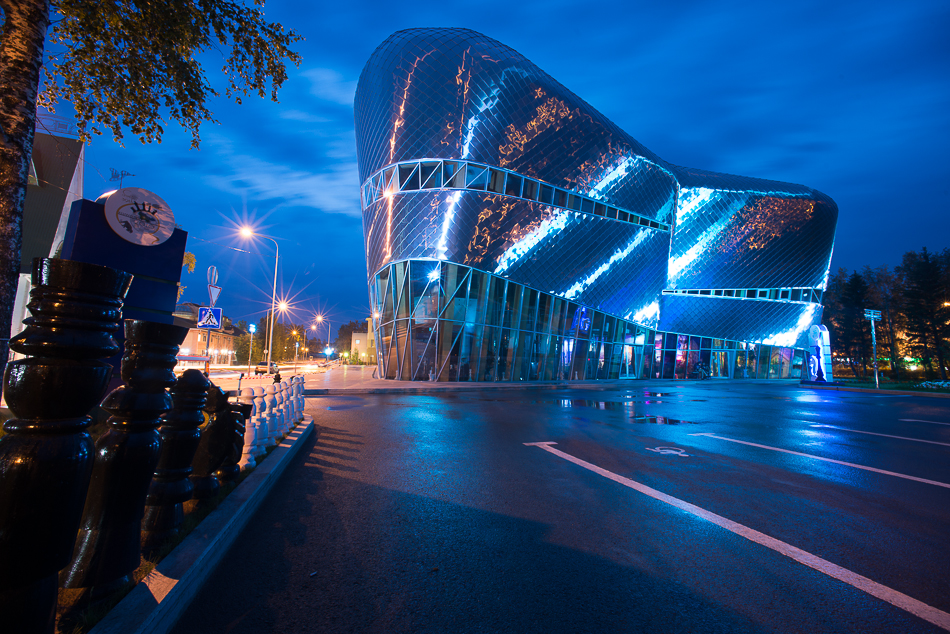 The venue of FIDE Women’s World Championship is a famous Ugra Chess Academy, a modern building located in the city centre. The Opening Ceremony will take place in the Concert and theatre centre “Ugra-Classic”. Governor of Ugra Natalia Komarova and FIDE President Arkady Dvorkovich are expected to attend the ceremony.